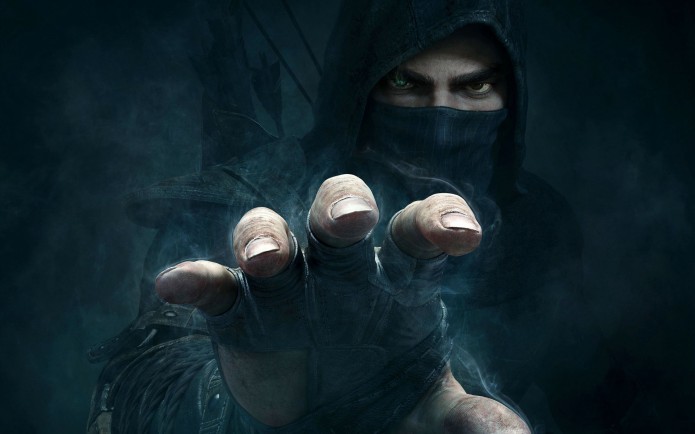 So I restarted playing Thief for about the dozenth time, with the intent of finally pushing past the horrible beginning to find out if it was as bad as the reviews. I'm now solidly into the territory I enjoy - exploration, jobs, puzzles and (of course) stealing things. It's definitely not as good as the original Thief games - but it might be on par with Thief Deadly Shadows, which was the weakest of the original three for me but still enjoyable.

The Good
The OK 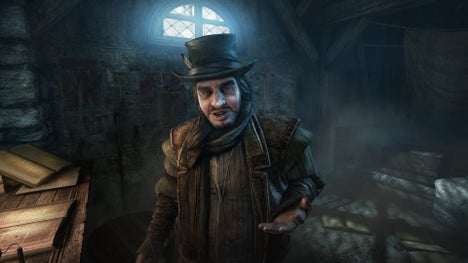 With all of that said, this time I think I'll finish it just to cross it off the list and move on to some other games in my library. I likely won't go back and replay it though.
Rivetgeek at 12:30 PM
Share